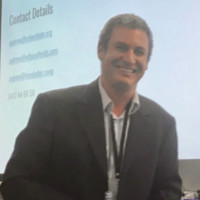 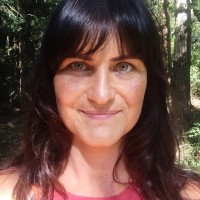 Meaghan is a policy, governance and regulatory strategist and program leader with over twenty years experience across sustainability, environment, corporate governance, corporate social responsibility, new economy and transition portfolios. She has worked across the public, private and non-government sectors. Drawing on this multidisciplinary background, Meaghan offers strategic advice and creative solutions that consider the whole, and often complex system and environment. Meaghan looks forward to working with you to create a thriving and empowered regional Australia. 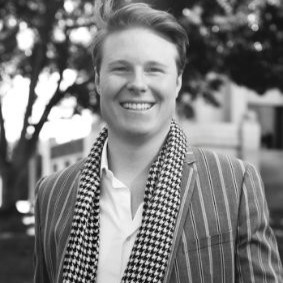 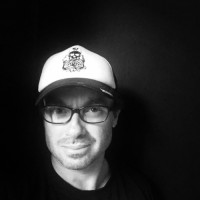 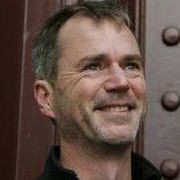 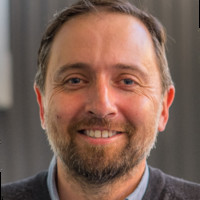 Dr. Ben Wills is a Business School academic at Federation University. His research, teaching and consultancy focuses on the development of sustainable and transparent food systems via social enterprise, multi-stakeholder business models and digital innovation. 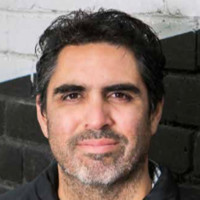 His extensive work in mutant futures, anticipatory governance and work on cosmo-localisation is highly regarded. Moira has worked from the kitchen table as a direct service social worker through to the cabinet table as a Chief of Staff to a Minister. She has extensive strategic and operational experience in the not-for-profit sector and in government at state, regional, national and international levels.

Moira has served and led in governance on statutory and regulatory bodies (including Medical Board of SA and the South Australian Emergency Services Commission), not for profit boards (including Social Impact Investment Network of SA, Southern Domestic Violence Service, Issues Deliberation Australia/America) as well as providing executive and strategic leadership roles including as CEO of Volunteering SA & NT Inc and Global Executive Director of International Association of Public Participation (IAP2).

She is a Director of Scope Global, an Australian specialist international project management company with people as the focus of its program delivery. Moira is a member of the core team for Collaboration for Impact, Australia’s premier company doing systems change at scale.

Dissatisfied with the lack of gender equity in investment and contribution women led start ups, entrepreneurs and social enterprises get from the market, she founded Chooks SA, in 2017, a movement to foster gender equity for women innovators and entrepreneurs. With nearly 3000 members she is now developing a new incubator model for women excluded from the economy under the auspices of a co-operative called the Hen House. Moira received an Australian honour in 2019 (AM) for her significant service to the community of South Australia. 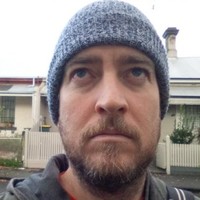 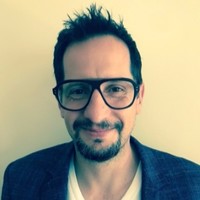